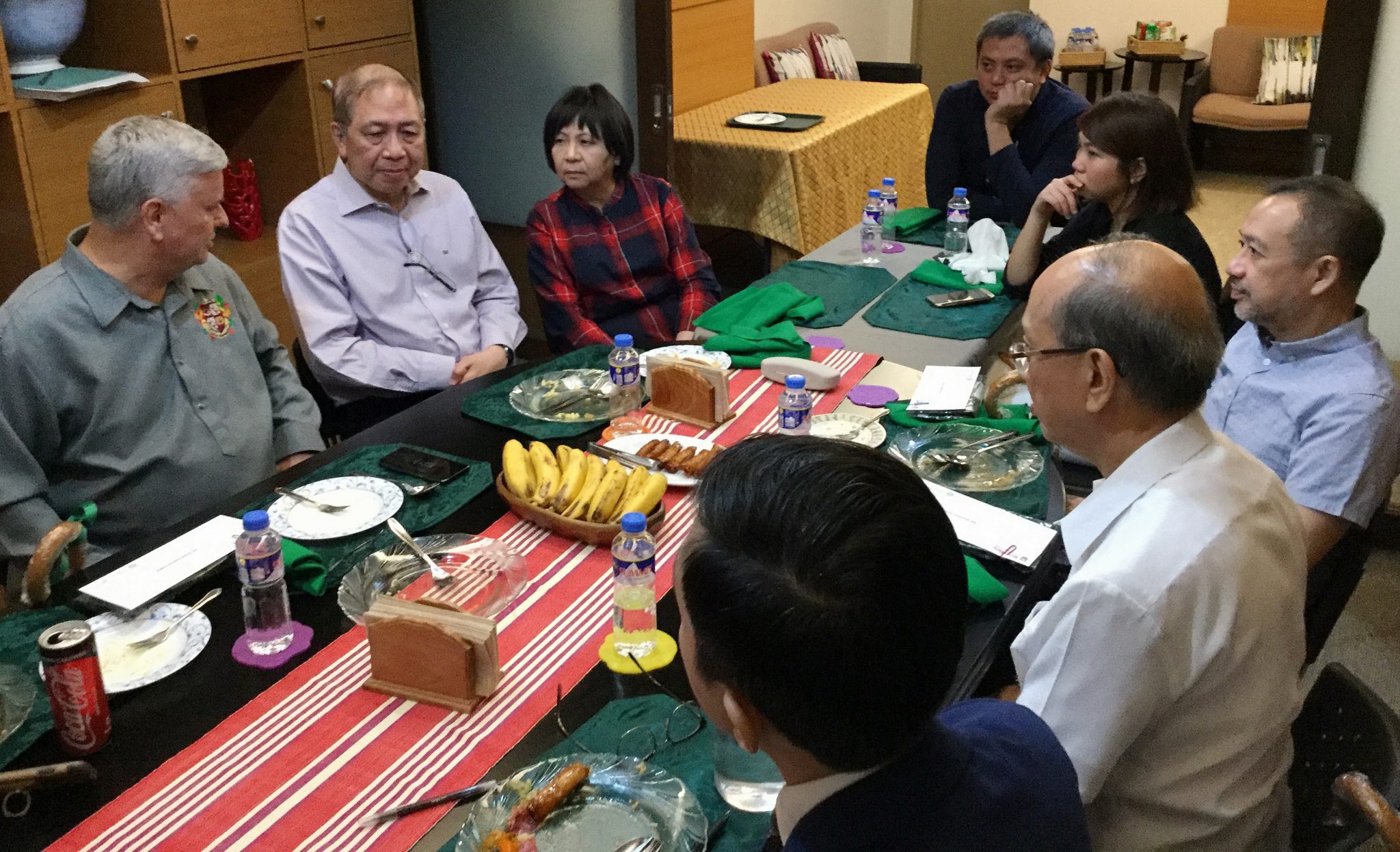 As of today, our Chairman of the Board, Mr. Ferdinand P. Ong, has appointed the members of this school year’s (SY 18-19) Reedley Advisory Council (RAC).

The RAC is an advisory body providing expert counsel to the Board of Trustees (BOT) on policies, long-term strategies, major issues, and goals. It is presently composed of 5 people, but additional members can be invited as the need arises. Collectively, the RAC has extensive experience in education, business management, marketing, human resources and law.

RAC members are chosen for their expertise and experience on particular issues. And not to forger, the RAC members must believe in RIS’ Mission and Vision.

Read about our RAC members here:

Since 1983, Roger Bartholomew has been the President of International Education Specialists, responsible for conducting in-school seminars, public seminars, student counseling and placement for studies and internships, assessment of academic qualifications as well as consultancy for the British Council on Transnational Education. With Southville International School and Foreign University, he is a part owner and the former Chairman. Roger is currently the Director for International Linkages at Southville International Schools and Colleges, and is also an IB teacher.

Atty. Aristeo R. Cruz, CPA, is a practicing lawyer, banker, Certified Public Accountant, real estate developer, school administrator and law professor. He was also a former City Administrator of Valenzuela City.  His accolades include a 4-peat Gawad Bunying Abogadong Bulakenyo.  He is an active member of various professional organizations. He serves others thru his foundations. Lastly, he is a faithful husband to his wife, a down-to-earth yet an emphatic, charismatic and transformational leader to his employees.

Gerardo D. Papa is the Human Resources Development Consultant and Administration Head of Kumon Math Center. He is also a regular lecturer in all lines of property insurance for the Insurance Institute for Asia and the Pacific (IIAP). Gerardo is a graduate of Ateneo de Manila University with a degree in B.S. Management, major in Legal Management. He has previously held the following positions: Personnel Management Head (Pioneer Group of Companies) and Human Resources Development Head, and Provident Insurance Corporation (Anscor Group of Companies).

He is currently the Vice President for Administrative Affairs at the University of Asia & the Pacific.

Lourdes currently chairs the committees on Head Start and Accreditation of the Guam Education Board. Since 1993, she has been a member of the National Association of State Boards of Education wherein she is a Visiting Accreditation Team Member for schools in California, American Samoa, Marianas Islands, and throughout Asia. She has also been an adjunct professor at the University of Guam and Guam Community College, as well as a principal and classroom teacher for middle and high schools.