Top 15 Private Schools in the Philippines This 2022 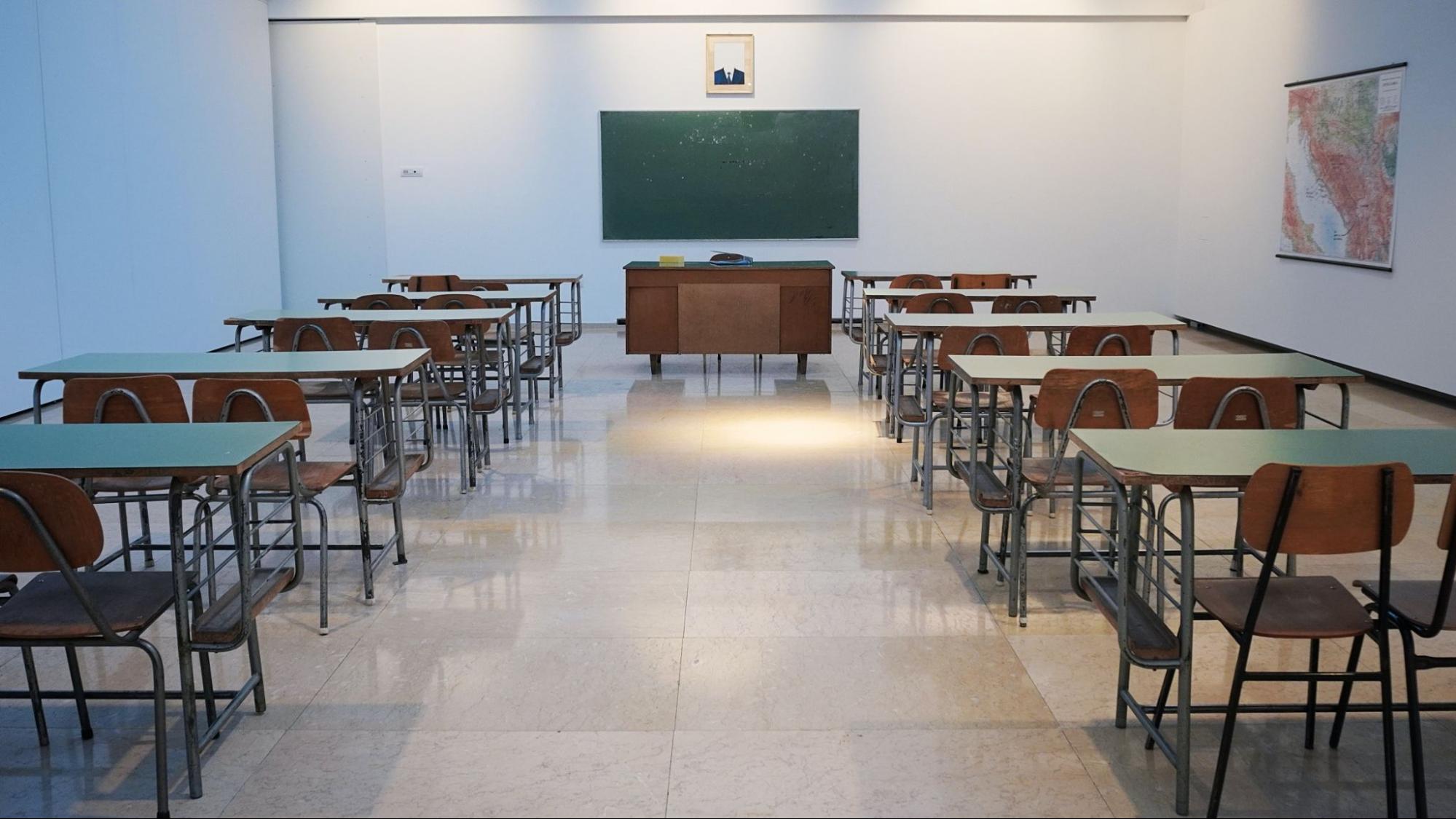 Founded in 1999, Reedley International School is a non-sectarian, co-educational private school in the Philippines. It is one of the six schools in the Philippines accredited by the Western Association of Schools and Colleges (WASC). Reedley offers both traditional and progressive education. Its Mathematics and Science programs adhere to Singapore’s academic standards. The school also follows the DepEd-mandated K-12 curriculum.

Reedley’s campus, which has a 10,000-sq.m floor area designed for effective learning, is currently located in Pasig, Metro Manila. It has spacious classrooms, indoor and outdoor play areas, two libraries, computer and science laboratories, a gymnasium, a multipurpose hall, and a cafeteria.

Xavier School was founded on December 15, 1955. This Catholic college-preparatory school is run by the Philippine Province of the Society of Jesus and caters to boys. It follows the K-12 curriculum and offers a mandatory Chinese language learning program. Its motto is Luceat Lux (Let your light shine!).

Formerly known as Holy Angels’ Academy, this private school in Bulacan was established in 1951. In 2013, Holy Angels’ College received a DepEd distinction as a High Performing Private Secondary School since the school garners high percentage scores in the National Achievement Test (NAT). In addition, most professionals in Pandi, a municipality in Bulacan, graduated from Holy Angels.

Davao Wisdom Academy is a non-sectarian school. As a socially responsive educational institution, the school aims to develop globally excellent and competitive students. Its core values are integrity, intelligence, and industry.

Established in 2003, St. Paul American School is a private school that offers a US-based curriculum. The school is divided into elementary, middle, and high schools. Each school has a vice-principal, dean, and academic coordinator. The campus is located in Berthaphil Clark Center. Today, its population is composed of students from 14 different nationalities.

Montessori dei San Lorenzo is a private non-sectarian school in Cavite. It follows the K-12 curriculum and conducts extracurricular activities such as club tournaments, field trips, and camping. In addition, during the coronavirus pandemic, it implemented the Genyo e-learning program, a fully-integrated learning management system intended for primary education in the Philippines. The school was established in 2001.

Raises Academy was established in 1997. It is a private, non-sectarian school located in Angono, Rizal. It has two campuses located in barangays San Pedro and Kalayaan; the former caters to preschool and elementary students while the latter to high school students. It initially started as a tutorial center before it became a formal school. Today, it has a population of 750 students.

Established in 1932, St. Theresita’s Academy is a private Catholic school in Negros Occidental. It was initially named Colegio de Sta. Teresita to adopt to the parochial school of Silay City before it adopted its new name. The school’s patron saint is Saint Thérèse of the Child Jesus and the Holy Face, also known as the Flower of Jesus. The academy transferred to a new location in 1950, where it currently stands. It became co-educational in 1984 with its pioneer batch as Theresianos graduated in 1988.

Founded in 1933, Xavier University started as Ateneo de Cagayan. In 1958, it received its university status. Following its parent school’s Jesuit tradition, this private school’s name was changed to St. Francis Xavier, a Jesuit missionary.
Today, Xavier University has six campuses offering a wide range of courses. Aside from its academic programs, the university promotes the students’ artistic engagement, sports and fitness programs, and cultural opportunities participation.

Bannister Academy is a private, non-sectarian and co-educational private school in Quezon City. It first opened its doors to students in 2010-2011. Nowadays, the school caters to students from preschool to high school, complying with the current K-12 curriculum.

Founded in 1905, Central Philippine University is a private university in Jaro, Iloilo. The university is widely recognized for its quality graduates, producing individuals with notable contributions to the country. Some are chief justices, senators, political leaders, businessmen, and historians.

Further, Central Philippine University takes pride in its Commission on Higher Education-designated centers. Its Teacher Education department and Chemical, Electrical, and Electronics Engineering programs are regarded as Centers of Development (COD). Additionally, the university’s Business Administration and Agriculture programs are recognized as Centers of Excellence (COE).

Founded in 1965, Aquinas School is a private Catholic school located in San Juan. The school was named after Thomas Aquinas, the patron saint of schools. Its motto is “A man of truth, justice, joy, and compassion.”

Bohol Wisdom School is a non-profit Filipino-Chinese private school established in 1928. It offers K-12 curriculum and Education courses. In 2008, the DepEd granted the school the authority to accept international students.

Benedicto College is a private college in Cebu with campuses in Mandaue and Cebu cities. Established in 2000, the college caters to primary, secondary, and tertiary students. It complies with the K-12 curriculum and offers TESDA programs as well. Nonetheless, its core courses are Information Technology, Computer Science, Criminology, and Tourism and Hospitality Management.

Above are the top private schools in the Philippines, particularly in Cebu, Bohol, Davao, Rizal, Pampanga, Iloilo, Quezon City, and Metro Manila.