Tips for Keeping Your Child Healthy this Rainy Season 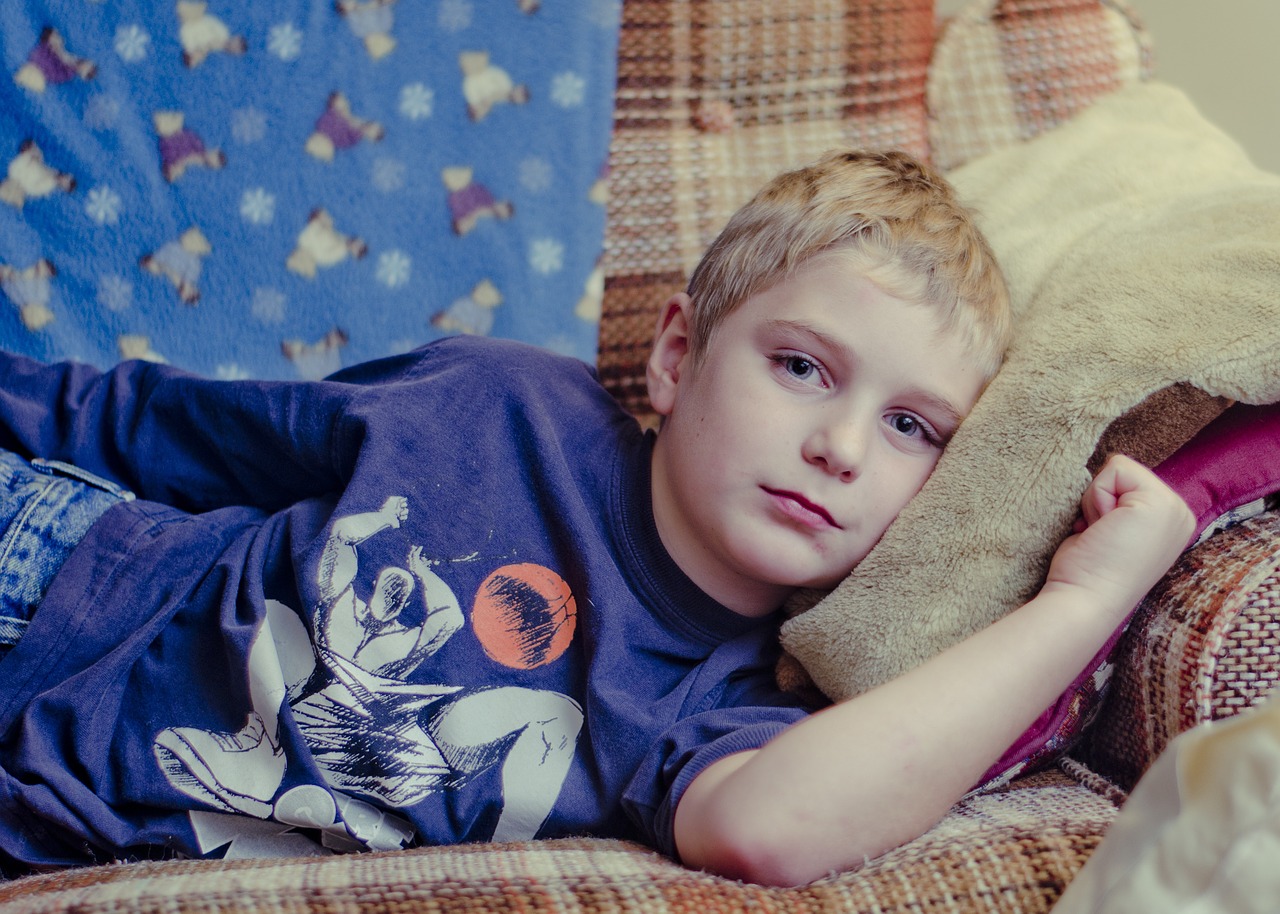 It’s the start of the school year. Paid for your child’s tuition for the international school in Manila he’s going to? Check. Prepared his things for his first day? Check. You are just as excited as he is to go back to school. But, as you wave him goodbye, a heavy rain begins to pour, and hurriedly you tell him to come back inside to keep from getting sick.

It is a common scene – as parents, we would of course, want to keep our children healthy at all times. While some kids may find the rainy season to be a time of excitement and fun due to the all the enjoyment that could be had splashing around, it is easy to forget that exposure to it can also cause a number of health problems.

Most of the illnesses that are caught during the rainy season are respiratory illnesses or infections, some of them food or water borne. The most common are the flu, cough, and cold. It is important to note, however, that both children and adults are prone to them and should take the necessary precautions to prevent contracting them. As the old adage goes: an ounce of prevention worth a pound of cure.

But if you ever find yourself in the unfortunate position of having a sick child, or being sick yourself, then here are 9 of the symptoms of the most common illnesses that could be caused by the rainy season: 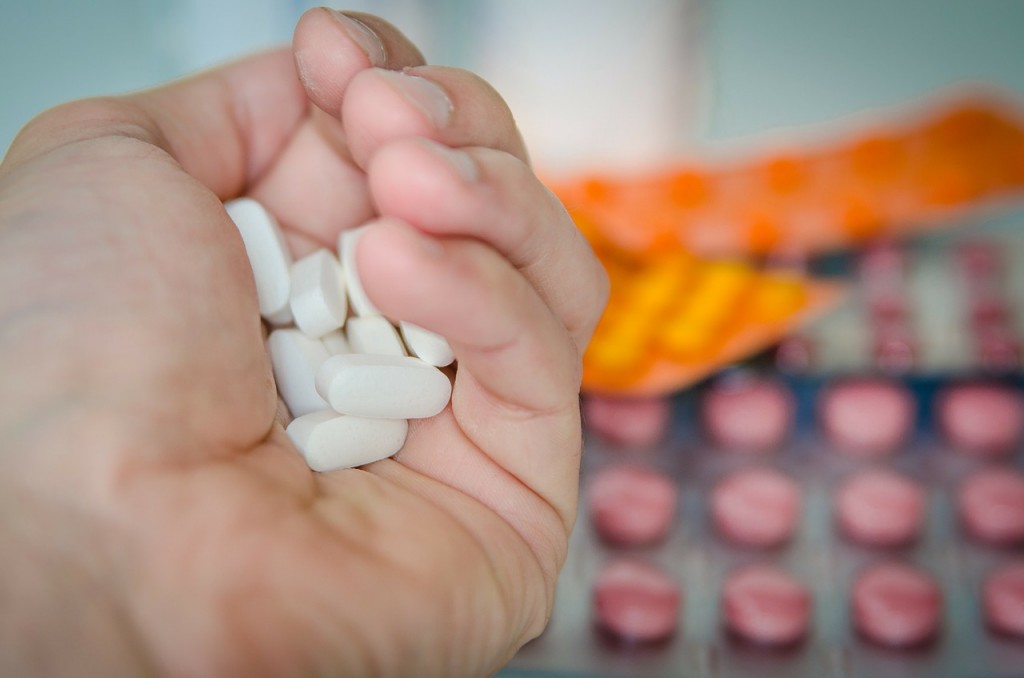 Here are some tips for both you and your child to take in order to avoid these diseases:

While a little exposure – whether it is intentional or not – is alright, make sure to keep it to a minimum. Rain is a beautiful natural phenomenon and it should not be feared and hid from; so long as you take the necessary precautions, feel free to welcome the refreshingly cool rains with open arms.