Fill up the form to download our Tuition Fees: 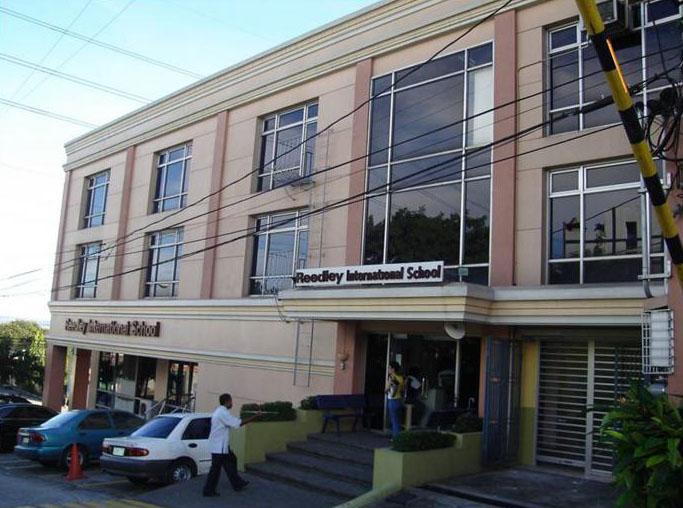 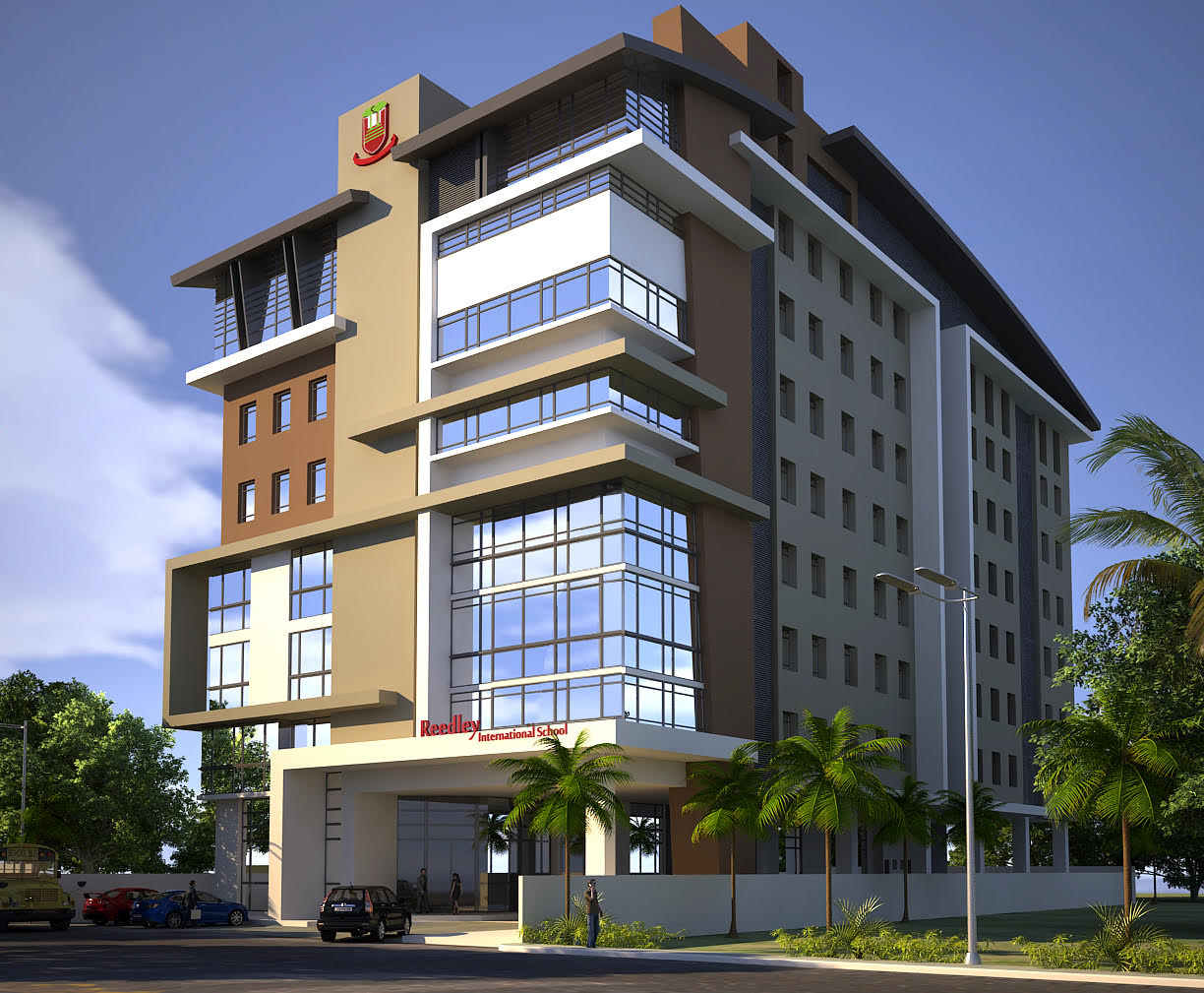