A Reesian with a World-Class Talent 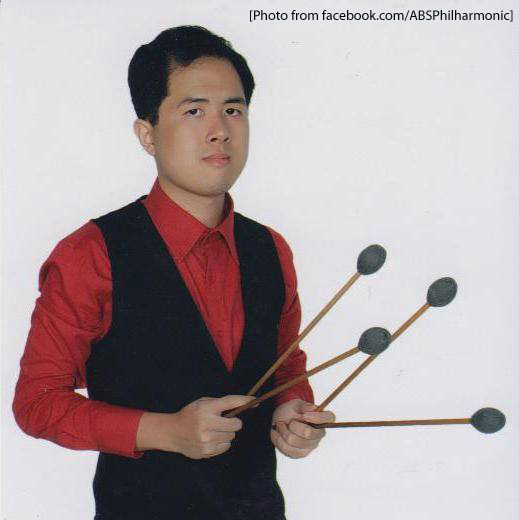 An article from ABS-CBN Philharmonic Orchesta

“Despite having been diagnosed with autism at two and a half years old, THRISTAN ‘TUM-TUM’ MENDOZA chose to start his journey in music at a very young age, learning to play the marimba since he was five years old. He was presented as a child prodigy by the University of the Philippines at seven years old, and he won many awards through the years, such as the grand prize of McDonald’s Philippines Makabata Awards in 1996 and 1998, as well as the Millennium Dreamer’s Award (given by the Walt Disney Company, McDonald’s, and UNESCO) in 2000 and the Very Special Arts Rosemary Kennedy International Young Soloist Award in 2001. Tum-Tum won First Prize in the 2013 National Music Competition for Young Artists (NAMCYA-Marimba Category C) with the distinction of being the only winner with a disability in the history of this local competition. In 2012, Tum-Tum graduated from the University of the Philippines College of Music in Diliman with a Bachelor’s degree in Music, major in Percussion Performance under the tutelage of Professor Leodivino Roque. His graduation recital, entitled ‘A New Phase in Music’, marked the start of his career in music. Tum-Tum is currently preparing for more performances and working on arrangements of his own. He is also being invited to give workshops and speaking engagements about music in different schools from time to time.”

Tum-Tum graduated from Reedley International School in the year 2006.