How to Handle Power Struggles with Your Teen 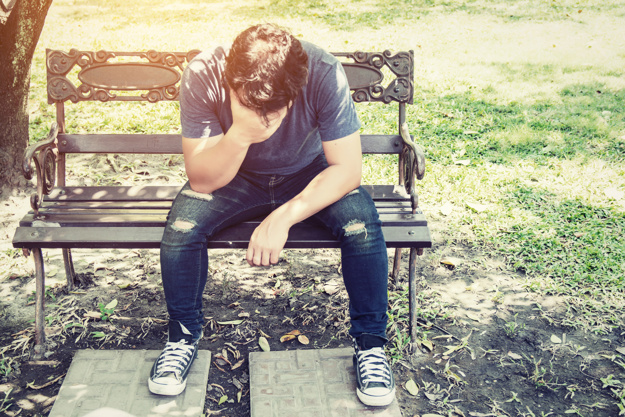 Many parents get caught off guard once their child enters the adolescent stage. Primarily, this is because they may experience power struggles with their teens, whether they are studying in an international school here in Manila or not.

If you are currently dealing with this predicament, the first thing that you have to realize is that most teenagers, who habitually quarrel with their parents, are those who feel as though they hold too high expectations.

The good thing about this is that you can turn these difficult occurrences into a rewarding growth period. Let’s take a look at the basic steps that will help you overcome these incessant power struggles:

Naturally, parents are worried about their children’s future. As a result, many show concern in an aggressive manner that makes teens react negatively. They feel powerless and overwhelmed, showcasing rebellious and destructive behavioral patterns.

To address this properly, try to find ways for you to empower not overpower them. Instead of pushing them to always have perfect test scores, recognize that there is value in the mistakes they may commit. Keep in mind that failures are part of their growth.

Provide teens with choices, not orders

You can strengthen your bond with your teens by taking the time to sit down, discuss, and help identify their goals for the future. Appropriately handling the power struggles between you and your children means that you would be providing them with choices and not with orders.

A power struggle usually entails one has to win while the other has to lose. To resolve this issue, create win-win situations by communicating with your children. Work towards ways in which you can find a solution so that both of you can win.

Agree upon and establish new rules

Jumping off from the previous point, it is important for you and your children to agree and adhere to a set of rules in the household. As much as possible, involve them in the decision-making when creating the new regulations.

Rules such as curfews are vital for instilling discipline and self-reliance. However, this should only be done after you and your teens have overcome the power struggles.

Let your teens have power

Powerlessness fosters frustration. As previously mentioned, children who feel overpowered and powerless will often seek to gain power through acts of rebellion—they will seek to hurt others as they feel hurt.

Parents’ ultimate goal could be to raise teens who become self-reliant adults. If you allow your teens to practice making choices on their own in useful and appropriate ways, then they will be able to have a clearer image of the future.

Whether they study in an international school in Manila or elsewhere, teens may feel overwhelmed and powerless due to various reasons that might involve their parents. Consequently, this could cause power struggles between the two parties.

If you are a parent experiencing this, do remember that you can use these struggling moments as opportunities for your teens’ positive development.