Christmas Traditions Around the World 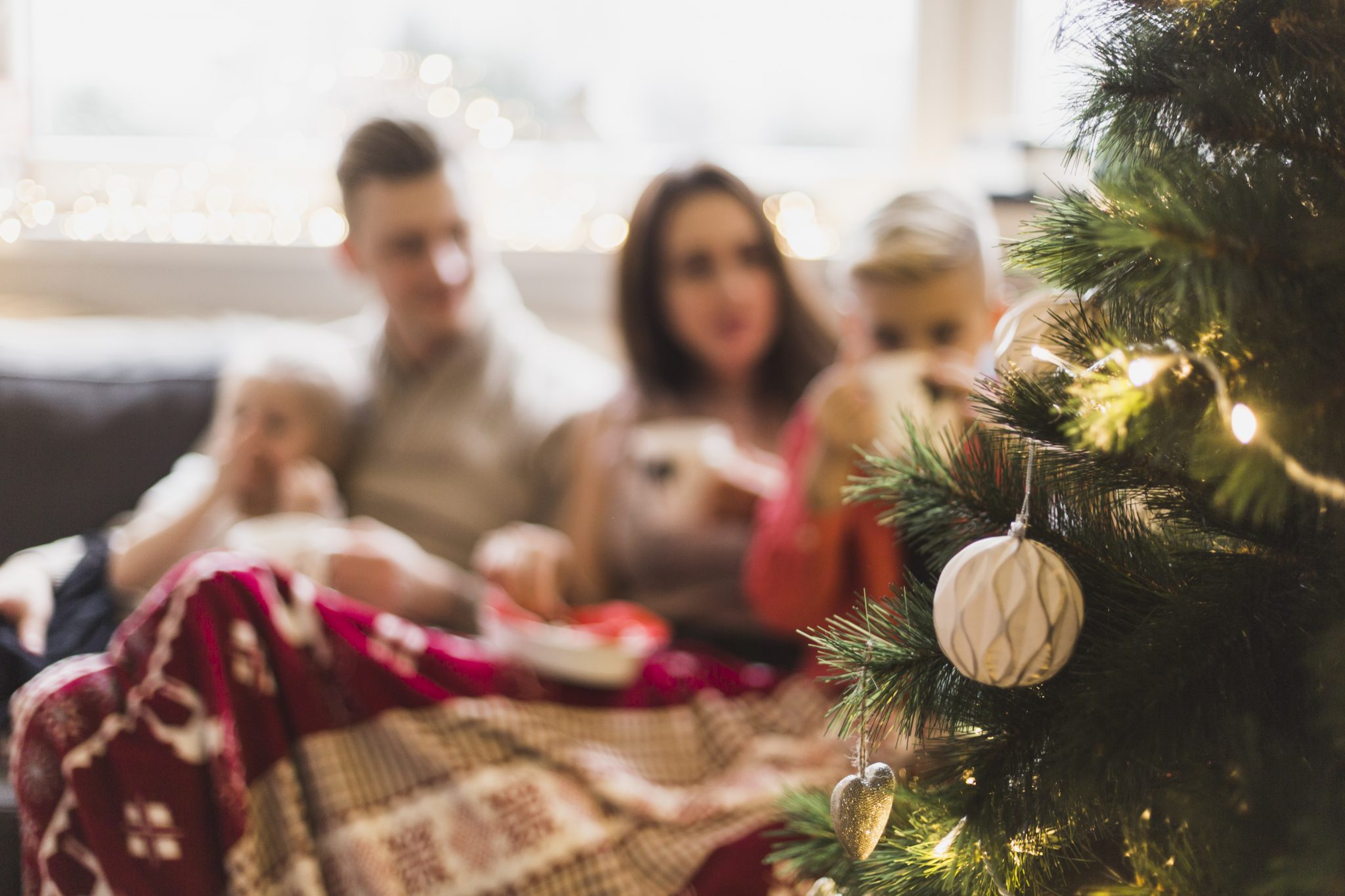 Christmas is fast approaching to places across the world – from your international schools in the Philippines to homes across Europe and North America. This is a time for giving, celebration, and spending valuable time with your loved ones. Apart from this, it is also a time when you and your children would be able to do some Christmas traditions, such as exchanging of gifts and the all-important Christmas Eve’s dinner.

Countries around the world have their own Christmas traditions. To give a glimpse of these diverse practices, here are some of the traditions that are practiced around the globe:

For most people, Christmas dinner means getting some of the best ingredients and creating some of the most delicious recipes that fit the wonderful occasion. While this may be a normal practice in most countries, Japan has their own unique take on it.

KFC is one of the most popular fast food joints in the world – and in Japan, it is best eaten during the Christmas season. Every year, people would eat their Christmas dinner at KFC as part of their tradition. Some of them would also choose to take home a bucket of chicken, along with their traditional Christmas cake. This shows that Christmas dinner can be special in any way, just as long as you are with the people that you love.

Sweet treats like candies and chocolates are always abundant during the Christmas season. In Germany, children get a good amount of it during the 6th of December. This day is known as Nikolaustag, which means that children would be leaving out a shoe or boot outside the door of their house the night before. On the next day, these shoes and boots would be filled with their favorite treats.

Christmas traditions can involve food, clothes, music, dancing, and other practices that have been done for many generations. In Norway, one of the yearly traditions was to hide all of the brooms at home during Christmas Eve. This unorthodox practice is initially done to keep witches and other evil spirits to ride on them. Today, this practice is mostly done to prevent them from getting stolen.

Christmas trees contain a lot of wonderful and colorful ornaments that help give out that festive spirit inside homes around the world. While most decorations include shiny and colorful Christmas baubles and stars, it is a different case for Poland.

One of the most popular Christmas decorations in the country is spider webs. This practice can be traced back to the story of a spider that wove a blanket made out of their web to keep the Infant Jesus warm. Spider webs are also positive symbols, as they represent prosperity and goodness.

It is a custom in most countries to hear mass during Christmas Eve; this is when people would thank the blessings they received during the year and pray for more good wishes to come in the next year.

In Venezuela, Christmas Eve mass means that all roads would be closed to cars so that people would be able to use roller blades to go to their churches. After hearing mass, they would go home and eat tamales, which is one of the most popular Christmas dishes in the country.

The US is where the tradition of handing out Christmas cards began, which is seen as a practice of courtesy. Carol singing is another tradition that Americans made famous. During the season, numerous choirs visit houses and establishments and sing to joyous and festive crowds.

The UK is another country that started many traditions; one of which is putting up a Christmas tree. Back in 1830s, Prince Albert started this practice at the Windsor Castle. Since then, people from all over the globe followed suit.

They also started the tradition of displaying Christmas lights not just in their homes, but also on their streets. In fact, London’s famed Oxford Street has sported this tradition over the years. Today, people visit this place during November to December to see these beautiful and grand lights.

One of the Asian countries that celebrate Christmas, South Korea has some wonderful traditions that make this season special. At dinner, one of the most popular dishes is the Christmas cake, which is a creamy sponge cake made by local bakeries.

In India, Christmas is one of the smaller holidays celebrated in the country. Despite this, Indians celebrate Christmas in the same way most Western countries do. This is why it is normal to see people singing Christmas carols out in the street, along with displaying colorful lanterns and beautiful nativity scenes. People also attend the midnight mass, which is followed by a massive feast.

In Mexico, people celebrate the Posada during Christmas. It is a series of events that celebrate the story of Jesus, Joseph, and Mary. Streets will be filled with numerous decorations and children would go to different houses and celebrate with food and games. Each part of the story involves various events, which includes plays like the “Nacimiento” and the “Pastorelas.” They also have a feast called the Noche Buena – similar to the one in the Philippines.

The Philippines has a lot of Christmas traditions, namely the Simbang Gabi (mass during the Christmas season) and the Noche Buena (Christmas Dinner), but one of the most popular events is the Giant Lantern Festival in San Fernando, Pampanga. These giant lanterns are made out of wood, paper, and even recyclable materials, which are made as colorful as possible so they could light up the Christmas night brightly. Today, this practice turned into a friendly competition among the villages around the area, with the goal of making the biggest and brightest lantern for the season.

Christmas is an event that involves a number of traditions in different places. They could be unusual for some people, but these varying practices help make Christmas a special occasion. No matter how many years would go by, these Christmas traditions would always make the holiday season something we look forward to.