What is Positive Parenting and How Can it Help Your Children? 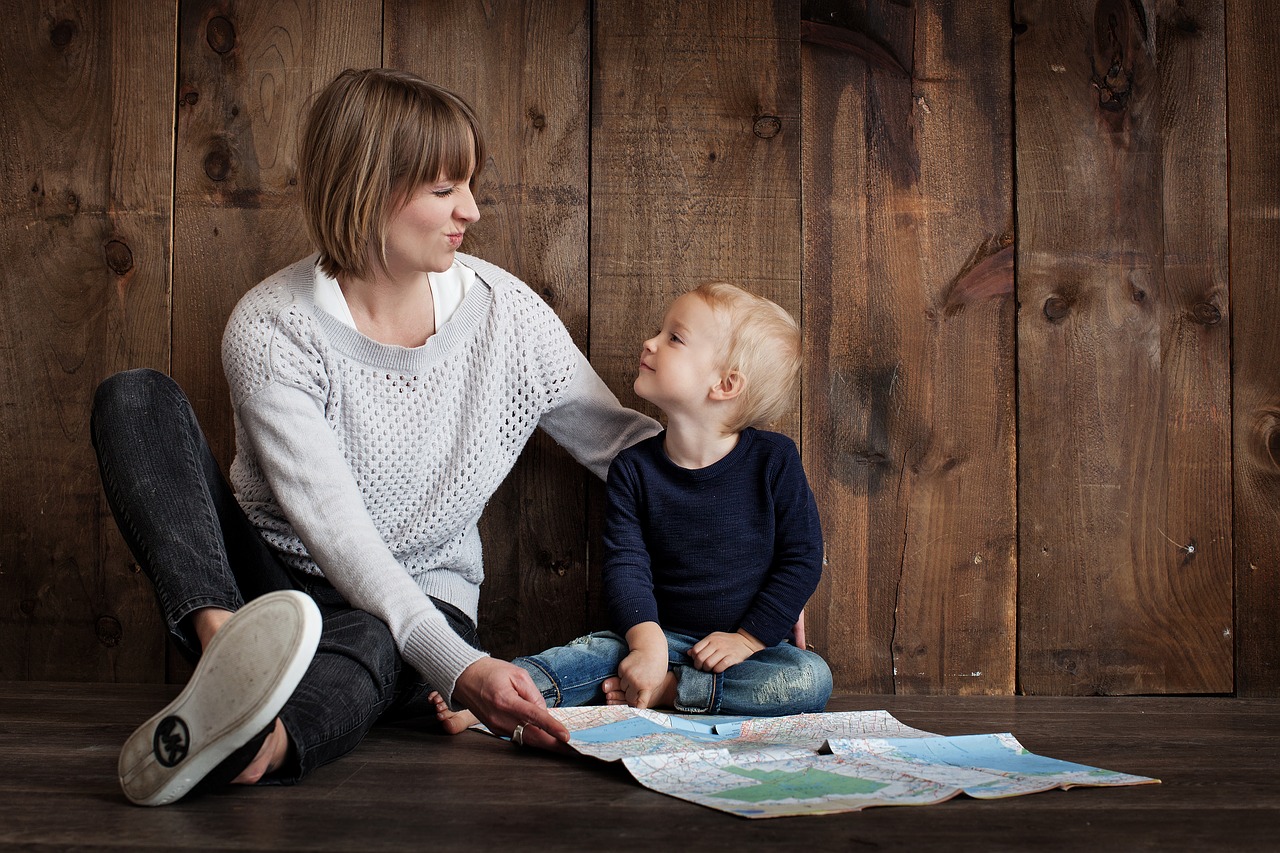 Wherever you look, every parent’s goal always boils down to one thing: the desire to raise one’s child well. Despite the simplicity of this objective, the ways in order to achieve it are not as clear-cut; there

Now, there is nothing wrong with sticking to tried and tested methods. Previously, we had talked about the 4 fundamental styles of parenting and how each of them affects one’s children. But one thing we did not touch on is the concept of Positive Parenting. It is not just a parenting style, but more of a way of life in terms of raising children.

Find out more about it below:

What is Positive Parenting?

Positive Parenting is not a style nor a set method. Dr. Laura Markham, a clinical psychologist and founder of the Aha Parenting website, put it best when she described it as such:

“Positive parenting — sometimes called positive discipline, gentle guidance, or loving guidance — is simply guidance that keeps our kids on the right path, offered in a positive way that resists any temptation to be punitive. Studies show it’s what helps kids learn consideration and responsibility, and makes for happier kids and parents.”

What are the Advantages of Positive Parenting?

The great thing about Positive Parenting is that it is not intrusive and, as its name suggests, it is positive. It is built on a foundation of love and security between the parent and their child, which in turn develops their relationship and makes the child more open and receptive to their parents’ guidance. Better yet, it ensures that the relationship is actually a ,

This is supported by an entry from Texas Child Care Quarterly, which states that scolding hurts more than it helps. It asserts that scolded children “experience feelings of humiliation, guilt, shame, anxiety, and stress.” It adds that the lack of any positive reinforcement affects also affects children’s ability in forming relationships with others, which of course has untold consequences that can be carried over even as they mature.

What are the Long Term Benefits of Positive Parenting?

A lack of negative feelings between two people, especially between parent and child, will make them more amicable towards one another and, by extension, everyone else. Social interaction and forming relationships with others will be easier for both parties too, seeing as being on good terms with one’s family members is known to raise one’s feelings of confidence and self-esteem overall.

For parents, maintaining a good relationship with one’s child is especially important because they and how they treat their child will play a large role in how the child will develop in terms of attitude and outlook.

Positive Parenting allows for the clear communication of feelings between the parent and the child. Children especially respond well to praise; by reaffirming their good behavior, the parent is encouraging them to continue that behavior.  This is useful when trying to get children to do something that they may find unpleasant such as learning a new skill or getting through a difficult task.

Empathy is also a great tool when it comes to enforcing discipline. Children who have committed something unpleasant often do not really understand the negative implications of their actions, and so are much better off being informed about their mistake as opposed to being punished.

parent can do this by first reminding the child of their good relationship, then telling them what they did wrong. The key here is to make them understand why it was wrong by relating it to feelings, relationships, or morals. Children who fully comprehend why their behavior was unacceptable are more likely to not repeat them.

Another application of this can be seen in children who study in international schools, whether it is in the Philippines or anywhere else in the world. 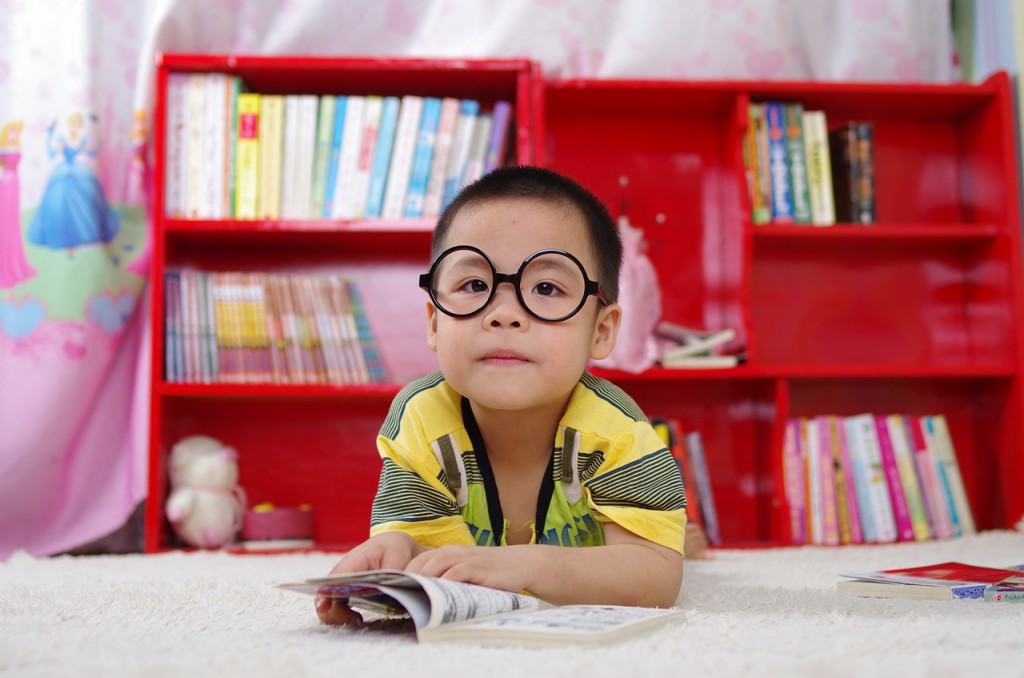 Because Positive Parenting works under the principle of guidance and not rule enforcement, children who experience it also feel as if they are more independent in general. They are able to choose how they will handle their day-to-day, yet they are also given the choice to consult their parents and talk to them should they feel unsure about something.

See how this will eventually teach them the concepts of self-accountability and responsibility for their actions. Because they feel that they are able to do things on their own, they learn through their experiences and from the consequences of the choices they make.

The Understanding of Limits and Boundaries

As all seasoned parents know, limits and boundaries are set for the good of our child. However, implementing them may cause problems because they often go against what the child wants. It could lead to misbehavior, fights, and even worse, a break in the relationship because neither party get what they want from one another. That said, the best way to avoid negative confrontations like these would be to inform the child of the nature of the rules you have set. That way, they can ponder on it, and see how these rules are made not to stifle them, but simply to limit them. Too much of anything is never good, after all.

While Positive Parenting is not the most popular manner of raising children, it can be argued that it is one of the best, so long as it is done right. Effective communication, the forming of a strong relationship between parent and child, a deeper understanding of empathy, and an open acceptance of boundaries are only the tip of the iceberg when it comes to the long-term advantages of this approach.