Singapore Math: What You Need to Know 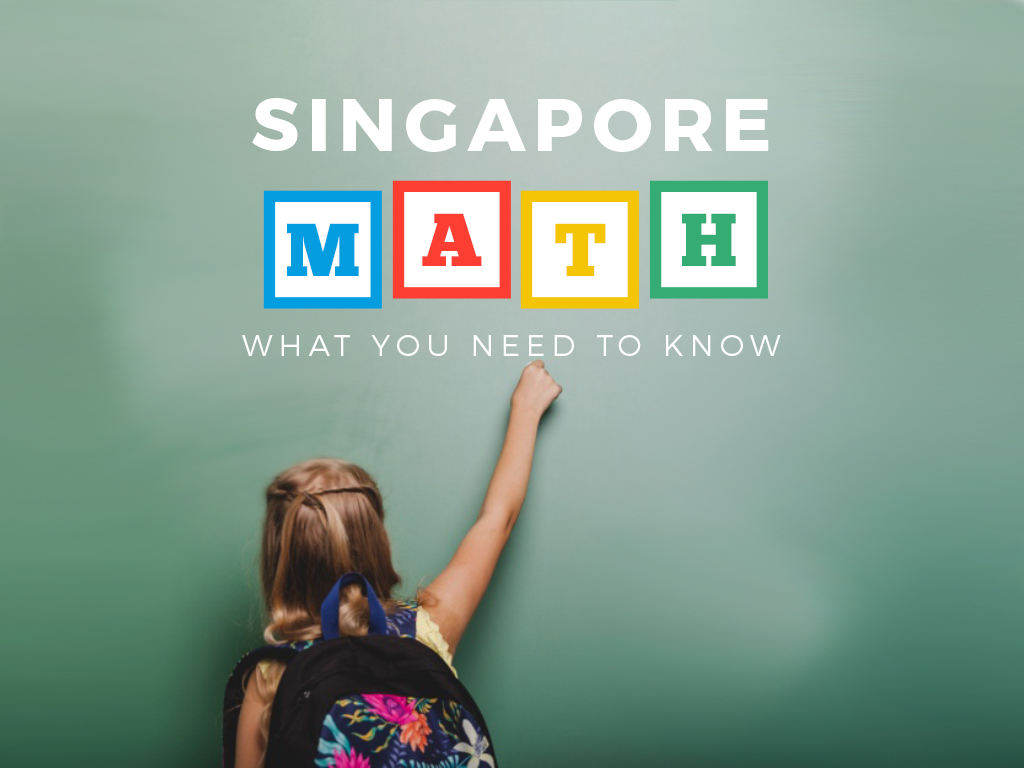 Mathematics has always been considered to be one of the essential subjects that a student must learn in school. It is a skill that is needed to be honed during your child’s scholastic years and apply for the rest of their lives. For most students, this is a subject that is rigorous and challenging. With this in mind, international schools in Manila have begun to introduce a new curriculum for their mathematics subjects. This new curriculum is called Singapore Math – which has become more popular in the past few years. If you are wondering what kind of mathematics is this, then here’s what you need to know about it:

What is Singapore Math?

As the name goes, Singapore Math is a curriculum that was developed and introduced in the country. Before the introduction of this curriculum, Singapore was not ranking high internationally when it comes to the subject of math. Their textbooks mostly came from other nations. For this reason, the Curriculum Development Institute of Singapore (CDIS) was established.

The institute’s main task was to create their own textbooks for the country’s primary and secondary level students. The CDIS worked together with the country’s Ministry of Education to create a math curriculum that would help make their students excel in the subject. The new curriculum deviated away from the traditional practices and processes of the subject and introduced new methods, such as using heuristic model drawing (which involves using varied diagrams to help the student solve the problem) and an increased focus on problem-solving.

The first Singapore Math textbook was introduced in 1982 and has since been revised over the years. Since then, the country has consistently ranked high in mathematics proficiency internationally. As a result, countries all over the world have began adopting the curriculum in their own schools, with hopes of catching up with the world’s best in the subject. In fact, some schools in the United Kingdom have been looking into the curriculum as a way of helping their students improve in math and be able to reach higher international standards.

The curriculum is also a great representation of the success of Singapore itself – as the emphasis on hard work and discipline are well represented.

Traditional mathematics focuses on students learning equations in order to solve their problems. Equations are the main requirements to be able to get good marks in a test. In Singapore Math, your child is not only learning how to solve the equations – he/she is also learning how these equations work in general. While traditional math works with concrete and abstract questions, Singapore Math has a pictorial phase and bar modeling as well, forms of visual learning which aid in better understanding of the various problems your child may encounter.

Another element that makes Singapore Math different is the focus on mastery. It follows a layered method which allows the students to rely on their prior skills and knowledge, and most especially, master each topic before moving on to the next one. In general, Singapore Math focuses on fewer topics compared to traditional curriculums. However, these topics are covered in more detail – which ensures that they no longer have to re-learn them by the time they reach higher grade levels.

As a proof of the success of the curriculum, various math competitions across the world have seen students, who use Singapore Math, become winners and consistent top-notchers in their respective schools.

Mathematics is always considered to be one of the most challenging subjects at school, with a good number of students having difficulties with the subject. By using Singapore Math, your children would not only be able to learn mathematics more deeply and efficiently, hence, will also be able to master it. As more and more schools use this successful curriculum, you can expect it to become the standard in the next few years.