How to Talk to Your Children About Death 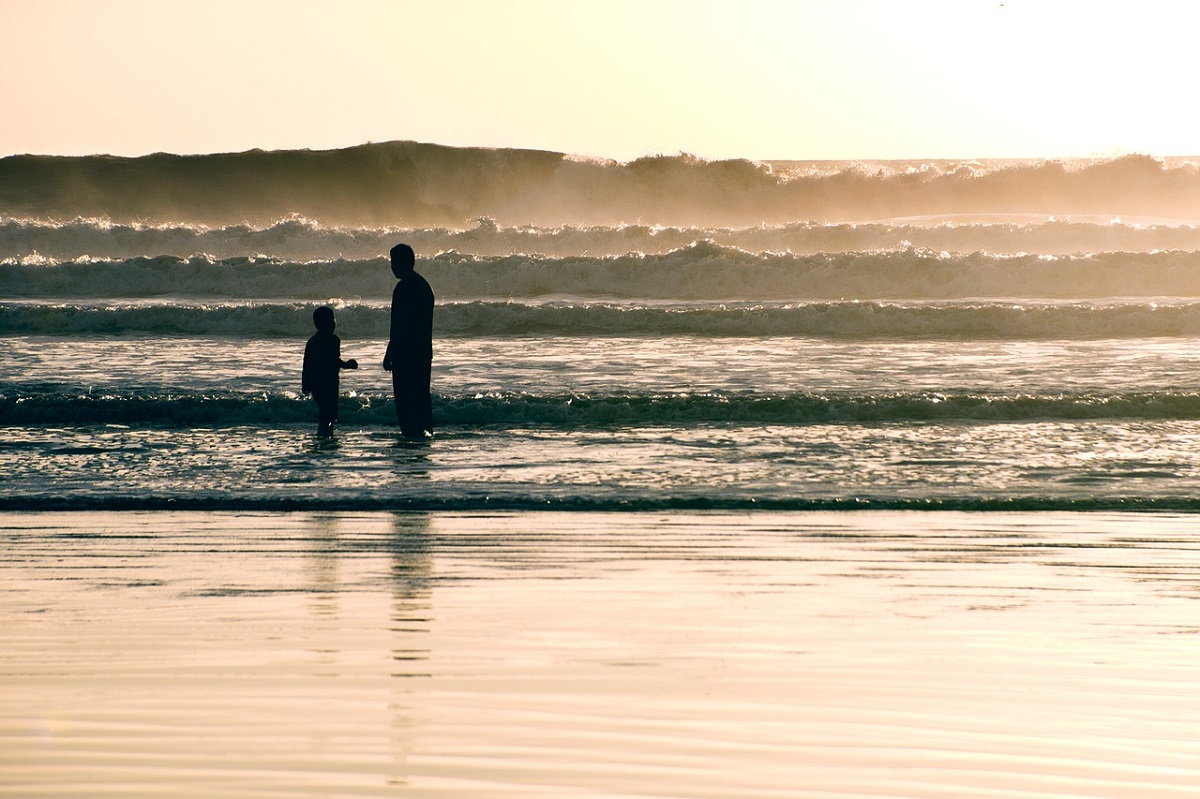 Talking about death may be one of the most difficult issues you will have to discuss with your child. Whether your child studies at an international school in Manila or elsewhere, he may come across the topic of death, and ultimately, you’ll be the person to handle the conversation. Here are a few tips about how to talk to your child about death.

Telling your children about why someone died may be painful and often times challenging for parents. We tend to spin the story of how and why someone died because we think it dampens the sad reality that may impact them negatively. Contrary to that approach, it may be best to tell them the truth about someone’s passing.

Approach the topic using simple terms in order for them to understand the situation much easier. This gives them an explanation about the gravity of death and why others are grieving. Telling them the truth right away will help them understand and absorb the concept much better as they grow older. This will prevent any confusion or contradicting beliefs from arising in the future when they are faced with the tragic event.

Do Not Euphemize the Word Dead or Died

A child usually understands words in a literal sense and takes these meanings to heart. When you talk to your child about the topic of death, euphemizing the word dead or died may be frightening or confusing for your child when taken literally.

Common euphemisms such as “gone to sleep forever” may result in fear and may associate “going away” and “sleeping” with death. They may hear these euphemisms from other people and ask you about it. When they do, it may be helpful to tell them that it’s what other people use to pertain to death but is not a direct substitute for the occurrence itself.

Let Them Know About the Inevitability of Death

If your child is around 5 to 9 years old, he may begin to fully conceptualize that death is the end of life and is final and unchangeable. What your child now needs to understand is that death is inevitable. It will help your child if you would provide him with some truthful reasons and causes of death. This will prevent him from developing a certain fear with death because it eliminates the thought that it is something that he did or did not do.

Being clear and concise about your explanations for death will make him avoid blaming himself because he’ll realize that it’s out of anyone’s reach to help or completely prevent it from happening. Stick close to the truth, even if it’s as simple as telling him that the person’s body was not working properly anymore and it could not be fixed.

Depending on your child’s age, his concept and understanding of death may vary. Preschool children usually aren’t able to immediately see death as something that is too serious. They may take it as something temporary and impersonal.

Between the ages of 5 to 9, most kids will start to realize the permanency of death in all living things. But they still see it as something impersonal and something they can escape from. Some may associate death with skeletons and the grim reaper.

From ages 10 and above, they may fully comprehend that death is inevitable. At this point, working on understanding life and death on a philosophical perspective may be the best approach as they may intrigue themselves with the value of life and learn how to give meaning to it.

Whether your children study at an international school in Manila or elsewhere, they will eventually come across an experience in relation to the concept of death. It’s always best to be prepared on how to talk to your child about it. Giving them every single comprehensible detail and the truth according to their level of understanding may be the best way to go about this topic.