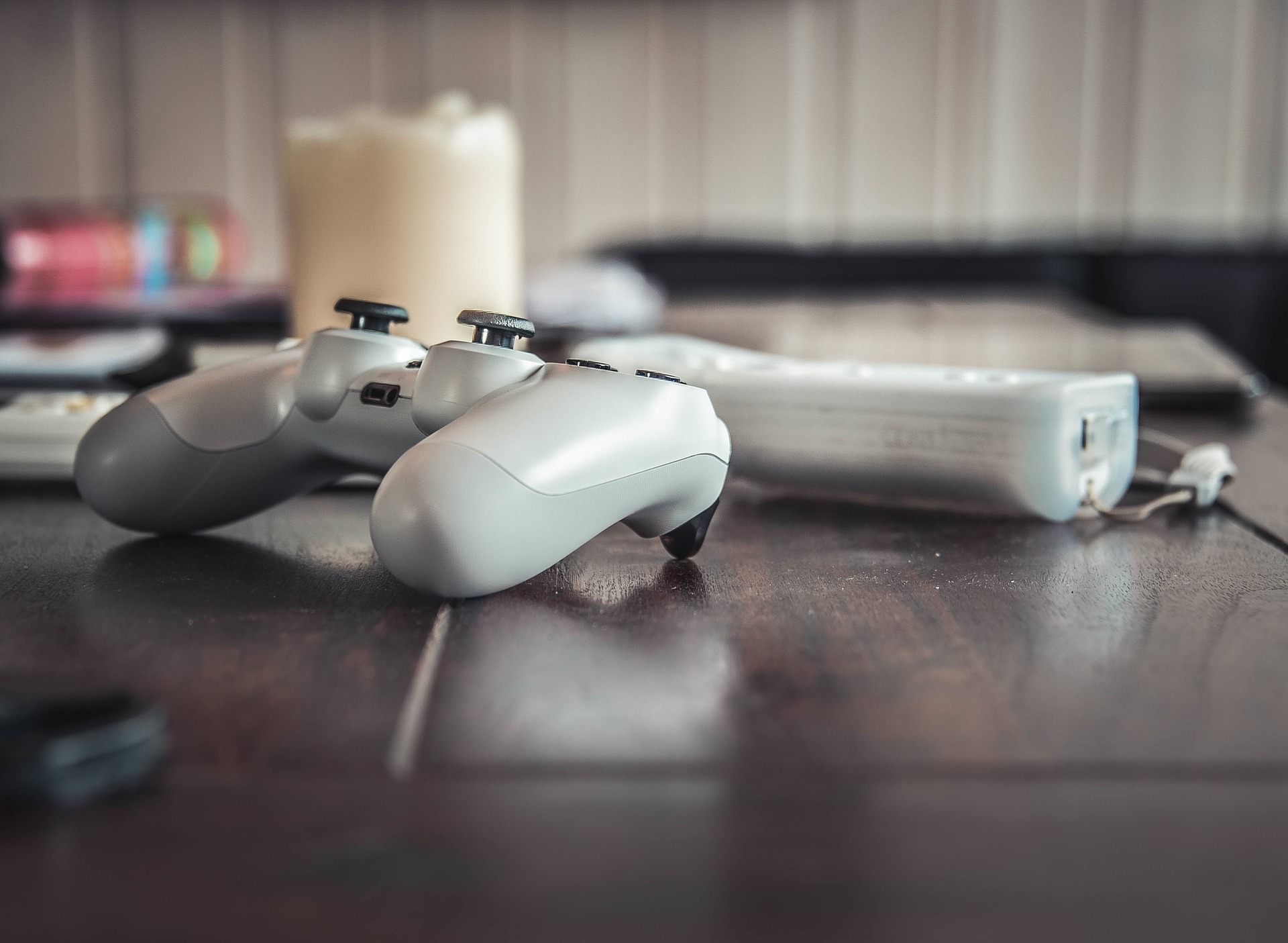 Video games – what seemed like a simple pastime 30 years ago has now become a cultural phenomenon. The easy accessibility offered by our mobile gadgets and desktop computers allow us to enjoy these games on an almost daily basis, and there is no question about the influence it holds on everyone today – especially on our kids.

While it may seem harmless at first, parents are right to worry about their kids’ exposure to it. There have already been numerous cases of reported addiction all over the world, and none of them present themselves without negative effects. They may not be as dire as an actual physical illness, but they can be detrimental nonetheless. Yet, it is not impossible to avoid. Together, parents and teachers can create ways to prevent it from developing altogether.

How Can I Detect Video Game Addiction?

One of the worst things about video game addiction is that its symptoms are almost never obvious. They can even mask themselves as normal behavior, especially if you don’t know what you’re looking for. Consider the following behaviors that may be indicative of it: 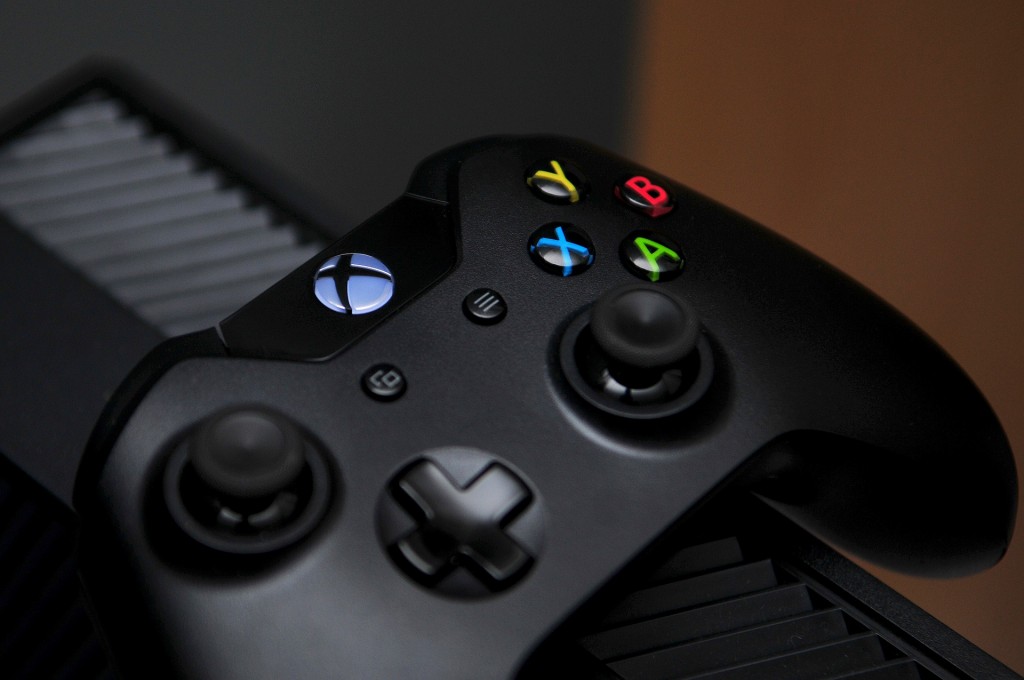 Find out why your child plays

Sometimes, video games are played not just for its entertainment value, but also for its escapist nature. In it, people are able to experience worlds and adventures that are totally impossible in ours, oftentimes with the protagonist being the player himself. Thus, winning gives players a sense of achievement, even if it is only in the digital realm.

This sense of achievement can get addicting, and it could act as a form of therapy especially when the kid in question is facing things like bullying at school, depression, anxiety, or even loneliness. In short, it’s a viable coping mechanism – though not necessarily a healthy one.

Once your child begins to show symptoms of using video games to get away from real life, intervene. Help them get over their addiction before it starts. You can do this by simply talking to them about their problems or by introducing them to other wholesome activities you can both do together such as cooking, playing sports, or watching a film. Not only will this keep them away from video games but it will also encourage your child to spend more time with you.

The moment your child picks up a new activity or a hobby, reinforce them positively by showing enthusiasm in whatever it is they’ve taken an interest in. This will give them the impression that there are other things to do other than video games, and slowly veering them away this way may even lead them to cut down their playing time out completely altogether.

However, if your child is not proactive in trying out new things, then the parents should try introducing new activities themselves. Perhaps one could get in touch with their child’s school and get them to join clubs; parents could also organize get-togethers with other parents’ kids to get them to try a new activity like sports, art, or even study groups. Even the simple act of getting your child to go to the park or visit the local museum could potentially awaken a new interest in them – do not be afraid to try new things. 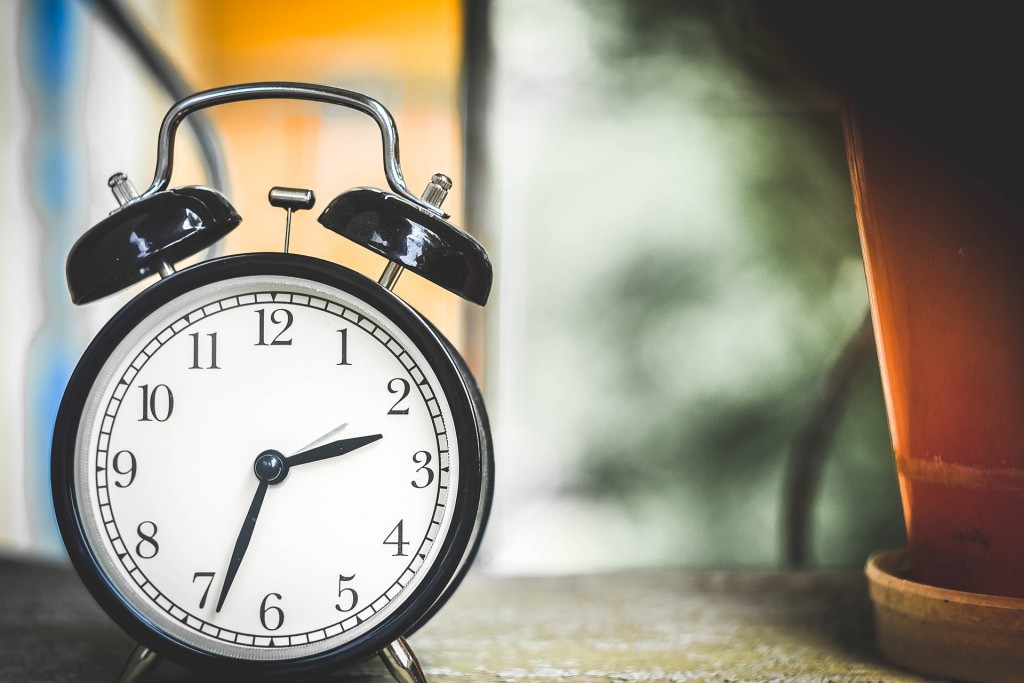 If there is no curing their addiction in the short term, then use it to your advantage: allow your kid to play only when they’ve fulfilled a condition such as cleaning their rooms or getting good grades. Not only will you get what you want – which is often for their own good too – but your child will also learn the value of discipline and earning their worth. It is a great exercise in obedience.

There are many other ways to curb your kids’ addiction to video games. But, whatever method you choose, be sure to have keep two things in mind: be patient and understanding during this difficult time. Forcing them to stop suddenly may have the negative effect of them resenting you, so it is best to balance your method and let them wane away naturally all on their own. As long as you keep them interested in other things, your child is less likely to turn back to video games any time soon.