You Can Develop Your Teen’s IQ: 3 Ways To Do It 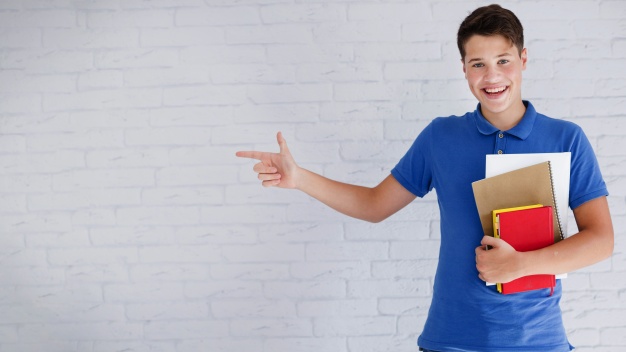 Most people believe that an individual’s IQ level is inherent and unchangeable. This has caused many to doubt themselves, especially if they learn from a young age that they could do nothing to improve it. Thankfully, this is untrue. In fact, there is information showcasing that children and teens, whether they study in an international school in Manila or not,can improve their IQ.

A child’s standard IQ measure changes as she matures. There have been studies that illustrate how working-memory can raise the IQ levels of elementary school students. Further evidence shows that teenagers experience IQ changes that range from a decline to an incline. Both non-verbal and verbal IQ scores in teenagers are closely correlated with the developmental changes that transpire in their brain structure.

Let’s explore some integral factors that show the flexibility of your teen’s IQ:

Not commonly put into consideration, but there is a correlation between the IQ and a teenager’s given local environment. The events that occur during your child’s teenage years evidently mold brain structure and mental ability. During this time, there are many influences that damage the brain: substances, social stress, poor education, and a lack of adequate intellectual stimulation.

Conversely speaking, the data also suggests that there are also positive benefits that improve brain structure and mental capacity: a mentally healthy environment and high-quality education. Although teenage angst may fade with time, the brain’s ability to enhance brainpower does not. This means that both of you could work on her weaknesses while simultaneously improving her strengths.

According to the study by Sue Ramsden in 2011, nurturing late bloomers—particularly during their teenage years—is highly beneficial because their brains are undergoing the plasticity stage, wherein fluctuations do indeed occur.

Frances Jensen, a Harvard Medical School neuroscientist, has also said that this phase provides teens the tremendous opportunity to boost their performance through training and other interventions, such as learning a new language or playing a new instrument.

An important finding is that whether teens test high or low on IQ scores, they all appear to have equal capacities to improve.

Brain development is something that can be influenced by what the student focuses on in her studies. If for instance, your teen neglects verbal-oriented learning, then it may very well reflect in her test scores even though she showcased great potential in the subject.

As parents, it is important that you continually show encouragement for her to further her studies regardless of whether she used to have good scores or not.

As you can see, IQ is not as rock-solid and stable as most people believe. This is a positive implication because it entails that there are many opportunities for teens to continue to learn and gain new skills to sharpen their intellectual facets.

Whether your teen is studying in an international school here in Manila or otherwise, her IQ is something that can be enhanced with time and effort.