How to Maintain a Close Relationship with Your Growing Teen 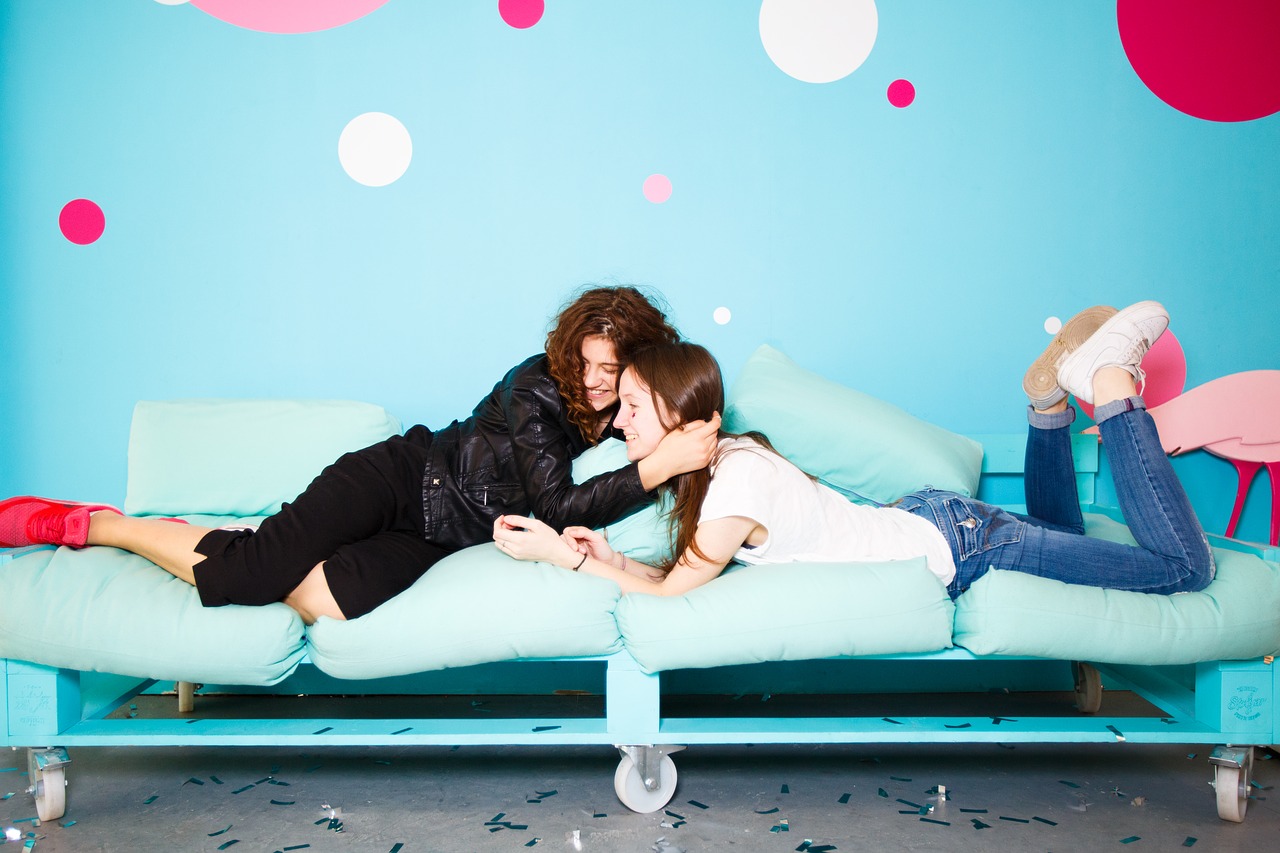 As many parents know, having a teen can be quite the challenge. Just because they’re old enough to take care of themselves – to an extent – doesn’t mean that they can be left to their own devices. On the contrary, it is during one’s adolescent years that are actually the time when parents are needed the most.

That’s because teens require guidance as they truly begin to develop lives of their own. Their personal freedoms and new experiences will influence them greatly, and that in turn will affect how they grow and as they make their journey into adulthood.

Because one’s adolescent years are so crucial, parents should make sure that they are still there, still approachable, every step of the way. But how can they do that if their teen doesn’t want them there?

It’s a common conundrum: teens want to be in charge of their own lives, but they feel like their parents keep meddling. They do not understand why Mom won’t let them attend that one concert or why they can’t stay out as late as their other friends do. These disagreements often then lead to arguments, which in turn can cause rifts between the parent and teen.

However, it doesn’t always have to be that way. Find out how:

Always be open for conversation

It may seem like a simple thing, but always being available to talk can do a lot to encourage a teen to do just that. The key is to always provide him with openings. Perhaps ask him about how their school day went or engage them in small talk. Over time, these little conversations are sure to turn into a solid exchange between the both of you, thus bolstering your friendship.

Keep in mind that parents who are willing to listen should also be willing to understand. Avoid scolding your teen for potentially “bad” stories that he may openly talk to you about, as that will discourage him from sharing personal stories with you in the future.

Get to know their friends

When it comes to their teen’s social circle, most parents opt out of getting involved because they may feel like they’re getting in the way of their teen having fun. However, it’s natural for a parent to want to be able to keep an eye on who their teen is hanging out with while making sure that they’re not up to anything dicey.

That said, there’s a way to do both: allow your teen to invite his friends over at home. This will allow you to keep an eye on his group of friends while making sure that they’re comfortable while they spend their time together. It’s a win-win situation.

Whether your teen is studying in an international school in manila or otherwise, he’s bound to take part in extracurricular activities one way or another. Find out what it is he’s spending his time on and try to explore it yourself. For example, if your teen is in the chess club, then schedule a couple of games at home during the weekends. Doing so will not only hone your skills but it will also open your teen up to conversing and being more comfortable with spending his time with you.

In their quest for independence, teens may sometimes feel like their parents are holding them back. What they don’t understand is that the limitations set upon them are often for their own good as well; bedtimes, bath times, study sessions, house rules, and curfews are not established just to spite them, after all. That said, as a parent, make sure to communicate this to your teen. Let them know that what you’re doing is for them, and that you’re only looking out for their well-being.

For example, if your teen is upset that they’re not allowed to go to a certain part of town alone, then explain why. Perhaps the area is a well-known haunt for people with malicious intentions, or maybe it’s a hotspot for thieves and snatchers. By showing your teen how your rules protect them, they are less likely to resent them.

Having a harmonious relationship with your teen isn’t difficult as long as you make the effort to always talk to him and take the time to get to know his developing personality. Make him know that you accept him for who he is, guide him when needed, and always let him know he is loved. That’s all it takes to stay close to your teen.