Raising Your Child to be Confident: A Short Guide 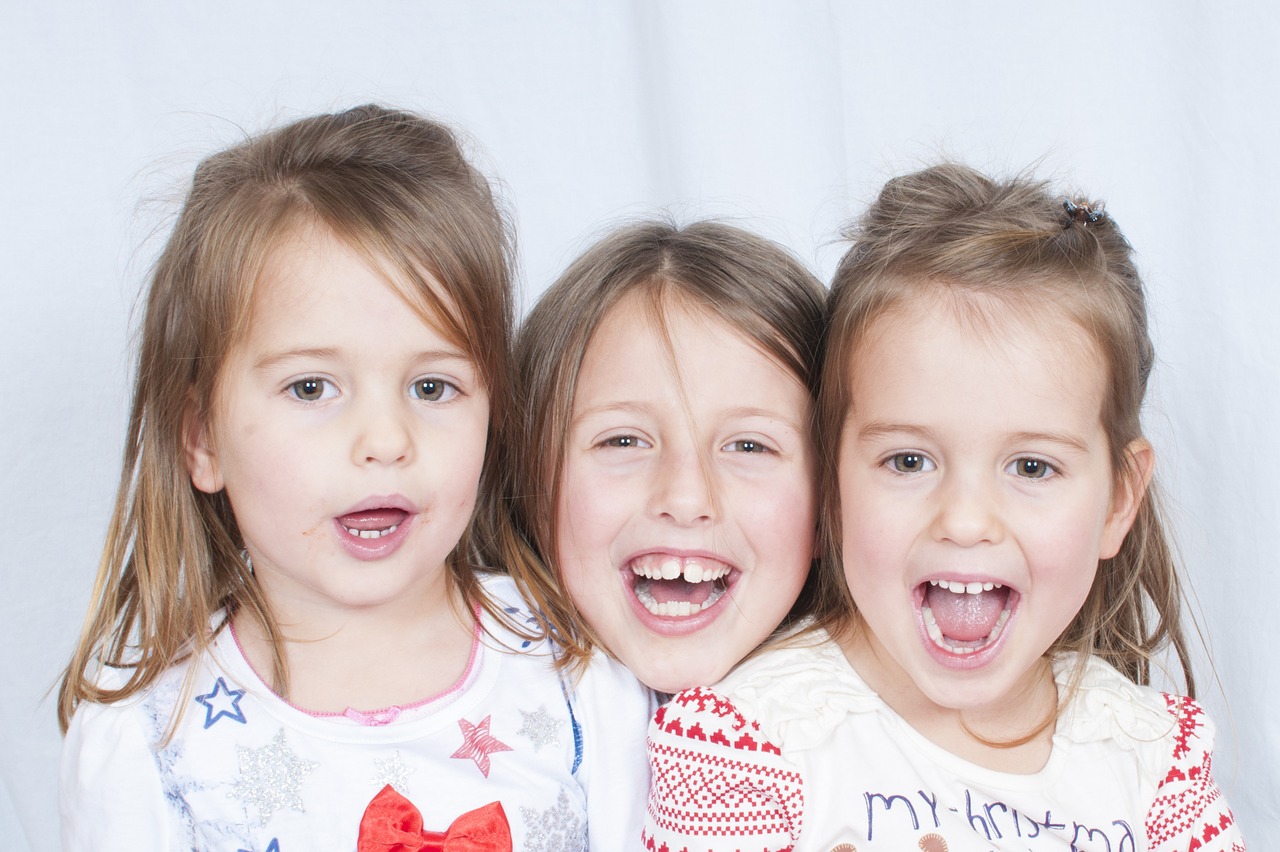 Understandably, we as parents all want our children to grow up successful, happy and kind. We want them to be able to take on the challenges of the world on their own, confident in their own ability to achieve their goals.

To get to that point, we can start by building up their self – esteem.

Here’s how you can do so:

Say “good job” and mean it every time

Oftentimes, parents fall back on using encouraging words to boost their kid’s morale. Exclamations of “good job” here and “well done” there is not uncommon, and they do help in their own way. However, overusing them may lead to the opposite effect: the constant praise may lead your child to devalue your words, and that in turn may cause them to ignore you the next time you say it.

That said, make sure to praise them only when it’s appropriate, and only when you mean it.  Ensure that your child understands that what you’re praising them for is an actual achievement and that it’s something that they can be genuinely proud of.

Let him make his own decisions

From time to time, allow your child to pick what he prefers or believes would be best for him. Doing so will exercise his ability to judge as well as solidify his own confidence in himself and his capacity in making the right choices.

You can do this by giving him the freedom to choose for little things like what snack he’d like to eat, what game he’d like to play, or which pajamas he’d like to wear. As long as their decisions won’t result in dire consequences, then pass it on for them to make. 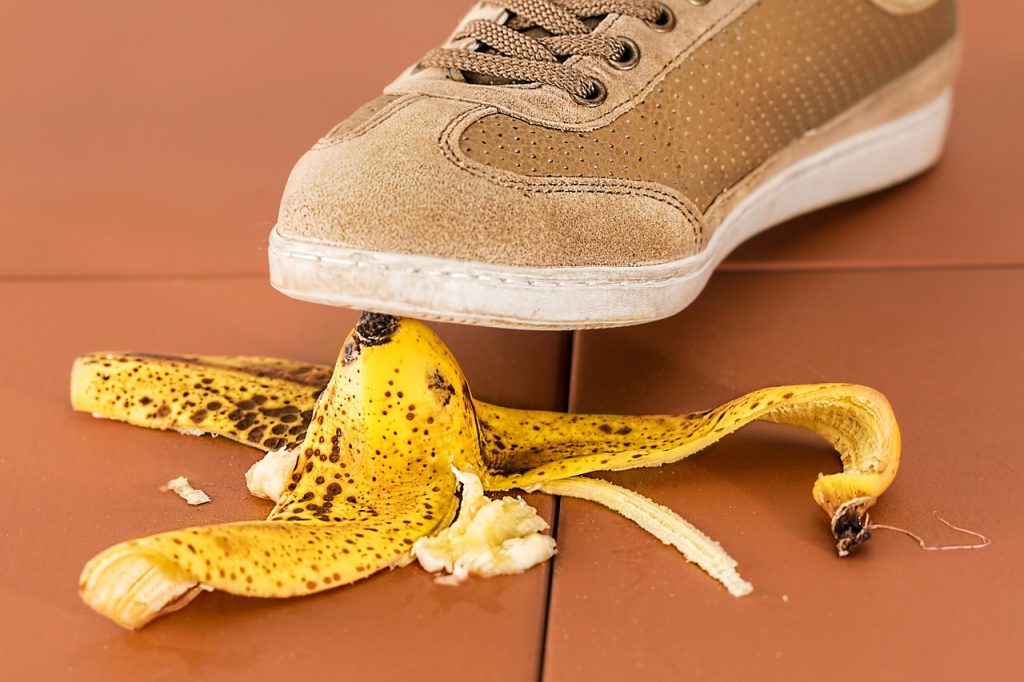 As parents, our job is to guide our kids, not hold their hand every step of the way. That means that we should let them make mistakes too, thus allowing them to experience the consequences of their actions. Resist the urge to shield your child and instead allow them to grow from their mistakes.

That’s not to say we should be completely absent during their difficult times either. Instead, we should be there when needed; avoid offering assistance if they do not ask for it and never try to resolve the problem yourself. Trust in them—the result may just surprise you.

Should you find your child defeated, then help him find the bright side in things. Instill into him the idea that there’s no point in mulling over something that has been or something that will be, and that taking action is always the best solution to any long-standing problem.

You could also re-affirm the idea that he can bring impact to he world no matter how small. You could use a dark room as an example – by letting him flip the switch and turn the lights on, you are effectively demonstrating to him that his actions are capable of “brightening” others’ days or “darkening” them.

“A wise woman once said to me that there are only two lasting bequests we can hope to give our children. One of these she said is roots, the other, wings. And they can only be grown, these roots and these wings, in the home. We want our sons’ roots to go deep into the soil beneath them and into the past, not in arrogance but in confidence.”

“Where Main Street Meets the River” by Hodding Carter