Keep Bullies at Bay and Give Your Child a Happy Learning Experience in an International School! Any child is a potential victim for bullying. Going through such an ordeal can have harmful effects, so it is important that they learn how to properly identify, handle, and prevent it. Parents should be aware of institutions where bullying is prevalent and should instead consider enrolling their children to an international school in Manila that has an established and proactive anti – bullying program like Reedley International School’s. Reedley is proud of its anti-bullying culture and environment, which allows its students to learn and enjoy school without having to worry about being bullied.

Aside from enrolling children in international schools in Manila that have anti-bullying programs, it also helps to know the early warning signs of bullying. By learning which symptoms and telltale signs to look out for, they will be able to identify the problem early on and nip it at the bud. Here are some of the danger signs that say bullying is occurring, which everyone should be wary of: 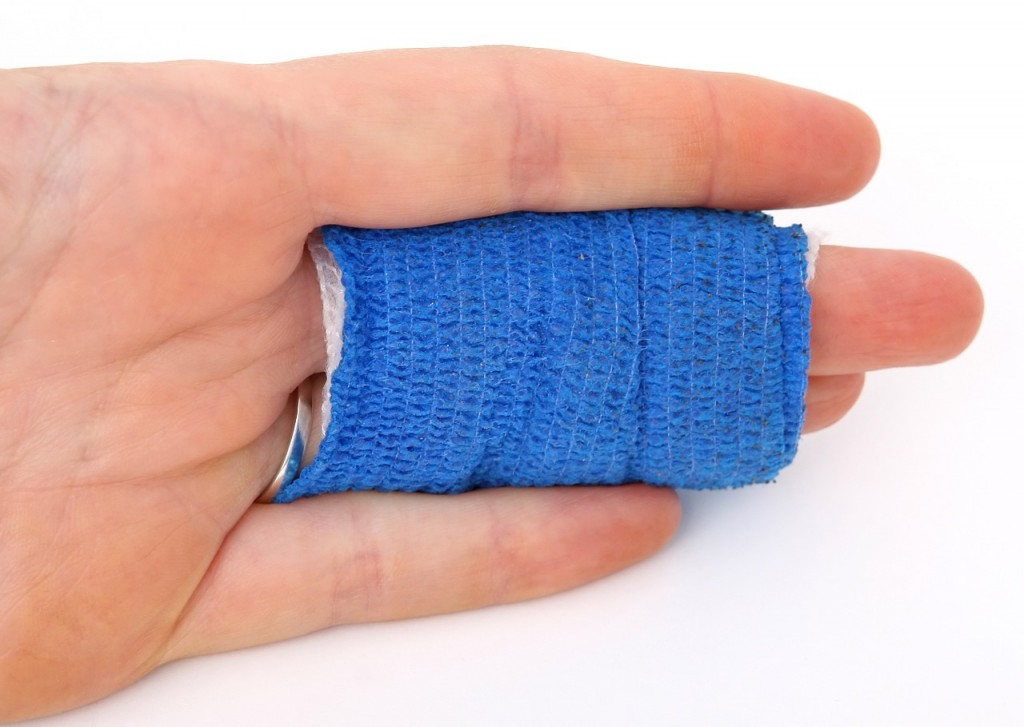 When a child comes home with scratches and bruises, it might be a sign that they are being physically bullied. It is one of the most obvious telltale signs, especially if the child cannot explain or dismiss their injuries when asked about it. It is important that teachers or parents intervene immediately should this happen as physical injury is something not to be taken lightly.

Sometimes parents might notice that their child will begin to lose their personal items such as toys, shoes, gadgets, school supplies, and lunch money, one by one. Whether it’s something as small as a pencil or something as major as their lunch money, it would be best to investigate these mysterious disappearances – it could be that other children are harassing them and extorting it from them. While sharing is always a good thing, forced sharing is not. Do not allow this to continue since children must learn the value of respect for other people and their things. 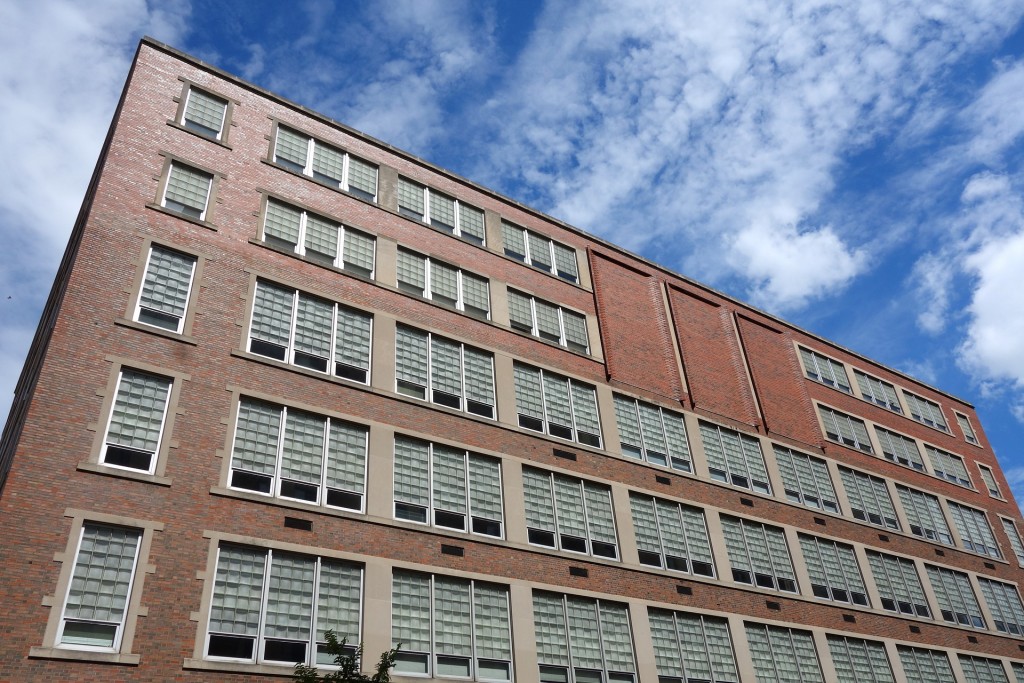 Refusal to Go to School

If a child often refuses or openly dislikes going to school on a daily basis, then it’s worth investigating. Bullying should be stopped immediately, especially if it involves younger kids. If a child is withdrawn and they refuse to mingle with other kids or join school activities, then it is a sure sign that there is something wrong. So the next time your child lacks motivation to go to school, talk to him and immediately inform the school authorities for intervention.

Since bullies tend to target their victims’ flaws, it may result in the latter developing low self-esteem. Telltale signs of this include mood swings, difficulty sleeping, a change in eating habits, or even disengagement with previously liked activities. The bully victim may also develop feelings of inferiority, deeming themselves as “not good enough” for the people around them. As a parent or teacher, one of the best ways to prevent these is to process the child and reaffirm their strengths and unique gifts.

Bullying is a serious problem that should not be tolerated and not treated as a necessary rite of passage among children. Schools like Reedley International School realizes the importance of having a kind, anti-bullying environment, and so it keeps it that way with the help of their Life Skills Program and Anti-Bullying Campaigns. This allows children to become Happy Kids who will succeed in school and in life!