How to Get Your Child to Follow and Respect Rules 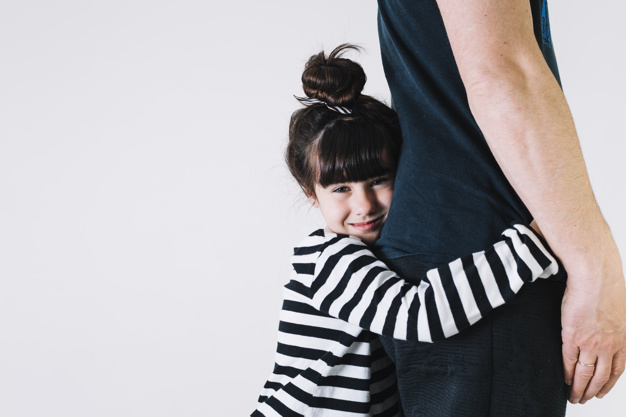 Children, whether or not they study at an international school in Manila, have three common reactions to rules and directions: ignore, openly go against, or diligently follow. As a parent, you’d want your children to stick to the last one and follow them to the best of their ability.

Unfortunately, this is not how things always go. But you must keep in mind that there could be reasons why kids choose not to or why they are struggling to show obedience. For instance, some would ignore the regulations imposed on them because they want attention and would rather get noticed than obey. Your teens could also be rebelling against them because of their desire for independence. Regardless of the reasons, however, misbehavior and rule-breaking should never be tolerated.

Admittedly, this is difficult to uphold. But before you throw in the towel, take a look at some tips and tricks on how you could make your children to follow and respect rules below.

Clearly Lay Down the Rules

When it comes to communicating rules and instructions, it is best to keep your sentences short and concise. Lay them down clear and straight; don’t beat around the bush. Doing so removes room for misunderstandings and helps make sure that everyone is on the same page. If you want, you can even post your rules somewhere everyone can see, such as the fridge’s door – so that they can’t get away by saying they forgot or misremembered.

Explain the Need for Rules

It’s hard for children to follow rules if they don’t understand what they are for, so make sure to properly explain to them why such regulations are in place. Avoid resorting to saying “Because I said so.” This phrase might make them obedient; however, it also instills fear and resentment within them. Instead, give them a logical and truthful explanation.

For example, the reason they can’t play with their gadgets late at the night is because they could damage their eyes and affect their sleeping cycle.

Consequences must be given to those who misbehave and break rules. Failing to do so might prompt children to think that you are inconsistent and unreliable. They may start banking on the fact that a reprimand may not be enforced and then deliberately begin to go against your words.

Provide them with a warning after the first time they ignore the directive. But if the behavior repeats, be sure to enforce the disciplinary measure that comes with it.

Let Them Join in on the Decision

There are rules that are non-negotiable particularly those that prioritize their safety such as coming home early or wearing their biking helmets and pads. However, there are also less pressing matters that you can and could talk over with your children.

Discussing chores is a perfect example of this. Instead of assigning a certain task to them, try going over it as a team and consider their feelings on the matter (i.e. they might prefer washing dishes over sweeping the floors). This gives your kids a sense of control and makes them more likely and willing to follow the rules you’ve set.

Children find it easier to follow instructions than restrictions, so try to phrase your rules like a command. For instance, if you want them to go to sleep at a particular time, say “You can only stay up until 9 o’clock” or “You must be in bed at 9 o’clock” instead of “Don’t stay up past 9 o’clock.”

The intended goal is the same but by changing the wording you are also delivering a message they can get behind with. Since you aren’t openly restricting them, it won’t trigger their urge to rebel, making them more obedient.

Children like being rewarded. This is true whether they go to an international school in Manila or not. You could use this to your advantage and offer small prizes for their positive behaviors. When done right – meaning you aren’t doing it too often and the rewards aren’t too costly – it can teach them that it’s better to follow the rules than go against them.

A few examples of these are words of praises and a gentle pat on the back. You can also go for big rewards like going on a trip or watching their favorite movie if their behavior change is drastic such as consistently spending less time on the computer. Just make sure you aren’t rewarding your children for every little thing because, then, you risk spoiling them.

Rules aren’t made to be broken. It is crucial that your children are aware of their importance. By teaching them this lesson, you are ensuring that they grow up into responsible and respectable adults.