How to Teach Grit to Children As we parents and teachers continue to transform the way we educate our children, and teach them more than their academic subjects; they too must learn the value of having life skills. However, with learning comes failure, and with failure comes the need for the ability to overcome it.

That ability is called grit, and it is one of the most important skills children have to learn early on. So how do we teach the concept of grit? Find out below: Present them with challenges

Children face challenges every day at school. Whether it’s overcoming their fear of meeting new people, answering their teachers’ questions correctly, or doing well in their academics, they face constant pressure that they should learn to overcome with grace. These challenges, while difficult, should help build their character, in addition to allowing them to practice skills such as problem-solving, decision-making, and discipline.

Interested in challenging your kids at home?  One great way to do so is to get them to practice a musical instrument – the perseverance, discipline, and time required to reach high levels of mastery is sure to build their grit.

Effective practice should be the kind that it isn’t optional. Don’t allow your child to wait until they’re “in the mood” to start doing anything. Instead, set a permanent recurring time and date for them to perform their given task. Support them by reminding them not to give up instantly and that they should keep trying until they get it right. In addition, teach them that giving up early means giving up potential opportunities, so the need to keep going is one that will eventually pay off. 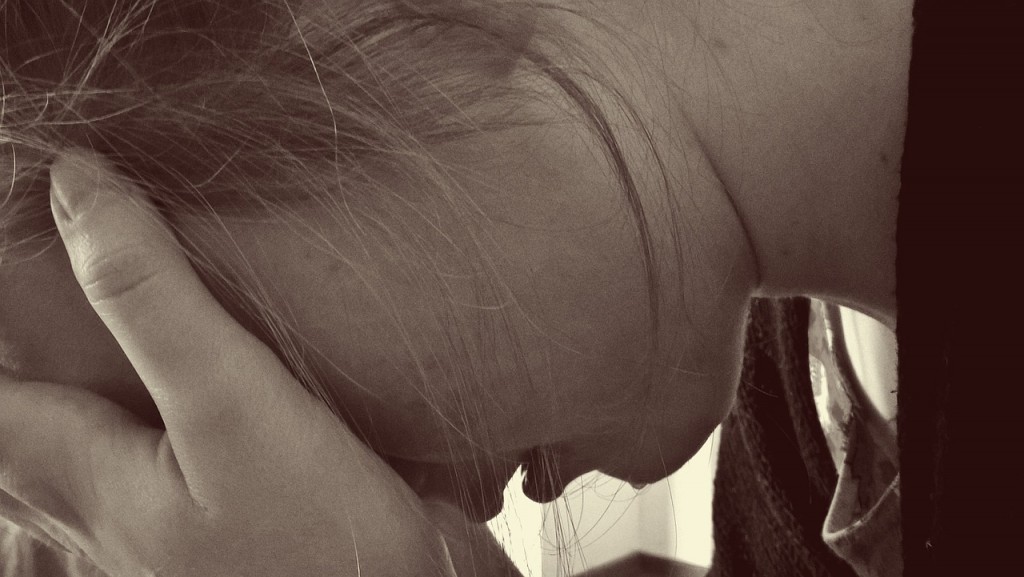 Do not fear failure

Parents should resist the urge to prevent their child from failing. In fact, allowing them to experience it is a good thing, seeing as it will let the child self-assess their performance and identify their mistakes, which will ultimately lead to them correcting them as well. Keep in mind that children should not be held against a standard of perfection, but they should be set against a standard of perseverance instead.

Children who can face challenges head on are bound to show improvement one way or another. Parents should take care to praise their children for it, especially if they are able to show stellar results. Remember, though, that it’s the mere fact that they persevered that matters, and that the result comes second. The concept is similar to the old saying “it is not the destination that matters, but the journey.”

Every child is bound to encounter increasingly difficult challenges as they grow up, and no matter where they’re studying, be it an international school in Manila or otherwise, the best way to ensure that they get through it is by teaching them the value of grit early on. As long as they are able to face challenges head on, practice, take failure well, and improve, they will be able to weather any storm.